Situated on the east side of the island, Protaras covers approximately 5km of the golden Famagusta coastline. Protaras flourished into a charming tourist resort in the 1980’s and is a more sophisticated alternative to the buzzing atmosphere of its neighbouring town, Agia Napa.

Before becoming a tourist resort, Protaras was essentially uninhabited; the area was mostly covered by a multitude of windmills, some of which still stand today, adding to the character of its landscape. Artifacts uncovered during recent excavations dating back to the Greco-Roman era (58BC-395AD) suggest the land where Protaras now exists may have been the ancient town of Lefkola, notable in those times for its hustling port.

Protaras became an idyllic holiday resort largely due to the beautiful golden sandy beaches and crystal clear waters in its vicinity. There are many excellent beaches, each developed to appeal to a particular type of holidaymaker. For instance the main beach ‘Fig Tree Bay’, regarded as one of the most popular beaches on the island, offers a wide range of water-sports while to the north of the coastline, the tranquil waters of Skoutari Beach, are ideal for great snorkeling and relaxation.

Just off the main strip of Protaras you can see the beautiful little church of Ayia Elias situated on the hilltop and is worth the climb to be able to capture the stunning views of the area. 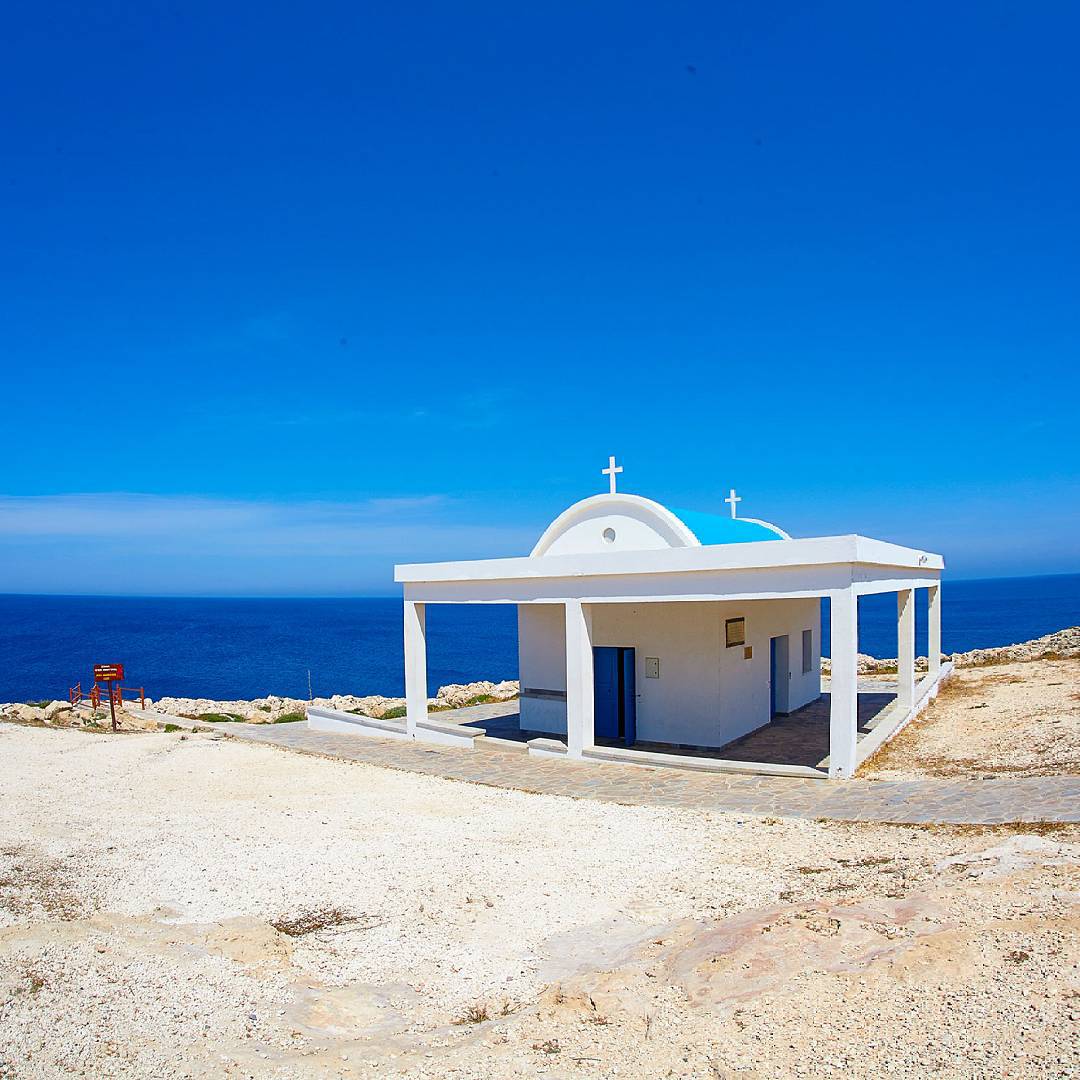 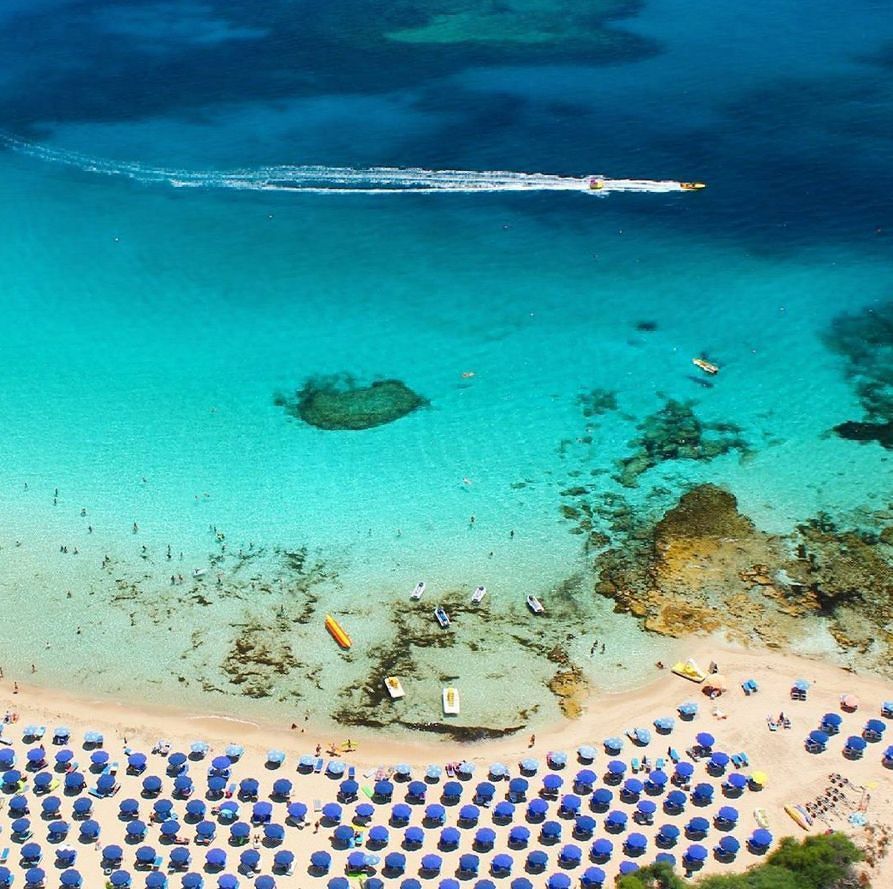 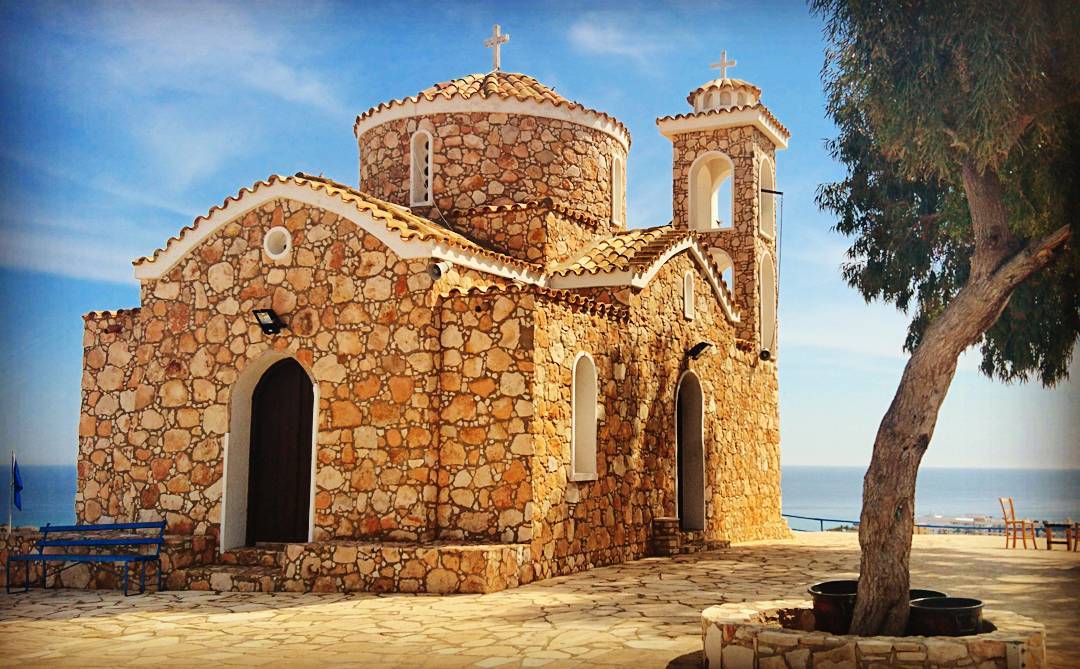